Fed cuts interest rate to nearly zero. What does it mean for real estate? 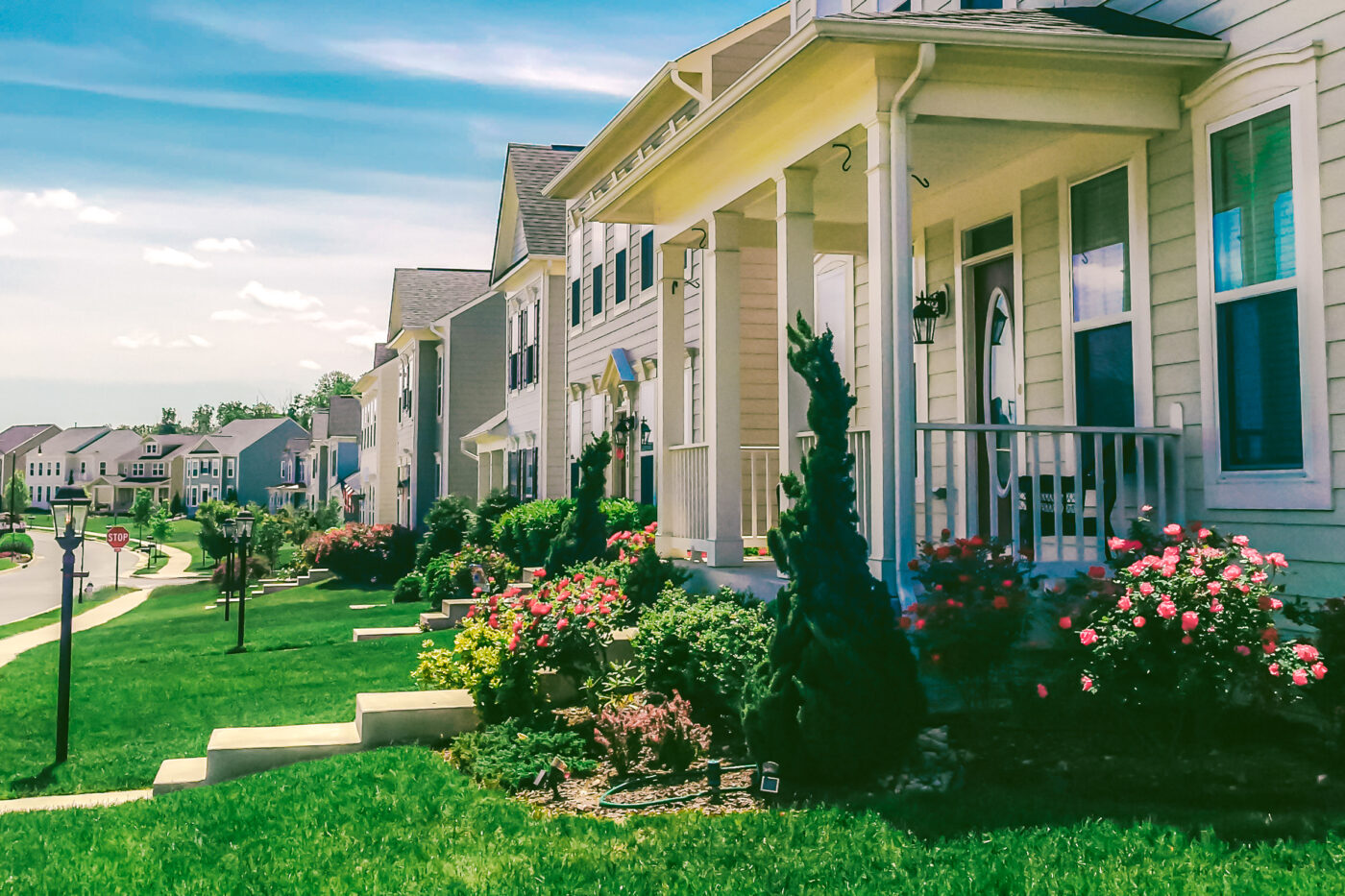 The U.S. Federal Reserve called for an emergency interest rate cut of 25 basis points to a range of 0-0.25 percent and $500 billion round of quantitative easing — including the purchase of $200 billion in mortgage-backed securities.

“Consistent with its statutory mandate, the Committee seeks to foster maximum employment and price stability,” the U.S. Federal Reserve’s Open Market Committee said in a statement. “The effects of the coronavirus will weigh on economic activity in the near term and pose risks to the economic outlook.”

“In light of these developments, the Committee decided to lower the target range for the federal funds rate to 0 to 0.25 percent. The Committee expects to maintain this target range until it is confident that the economy has weathered recent events and is on track to achieve its maximum employment and price stability goals.”

The last time the Federal Reserve funds rate was set for 0-0.25 percent was December 2008, on the precipice of the recession. The target rate stayed that low until 2016. But despite the target rate going lower, mortgage rates may not necessarily follow, according to Keller Williams Chief Economist Ruben Gonzalez.

“It’s also important to note that a federal funds rate near 0 percent does not dictate a further drop in mortgage rates,” Gonzalez said. “As the perceived risk toward people’s ability to pay increases, we will see the spread between the 10-year Treasury and the 30-year mortgage increase.”

“Meaning that we could see 10-year Treasury rates go down, and mortgage rates go up. The link direct tracking between the two can break when things start to look riskier.”

Daniel Hale the chief economist at realtor.com, believes the Fed’s move could bring mortgage rates back down to the historic lows they were two weeks ago.

“Lower rates will sustain the higher demand for refinances and may entice home buyers out to shop as well,” Hale said. “By acting swiftly to tamp rates down and pledging ongoing support, the Fed may have ‘flattened the curve’ in the housing market — diminishing some of the urgency households may have felt to buy or refinance now less they miss out and keeping demand strong further into the future.”

Mortgage rates and home affordability, however, aren’t the only challenges the market faces, according to Hale.

“A lack of options continues to be the main hurdle for buyers, and the ongoing and developing economic disruptions seem likely to slow down the supply of new homes, a disappointment after their bright start to the year,” Hale said.

In addition to lowering rates, the Fed engaged in a $500 billion round of quantitive easing, which Gonzalez explained is the Federal Reserve outright purchasing assets it doesn’t traditionally buy to pump liquidity into the market. In this case, it was mortgage-backed securities and treasuries of longer maturities.

“We need liquidity in the [mortgage-backed securities] market especially,” Gonzalez said. “If those markets break like they did in 2008 then lending will grind to a halt as will home sales.”

“We should be standing on much sturdier ground in terms of the kind of loans, mortgage-backed securities structures and lending practices,” Gonzalez said. “We are also in a situation where home prices are remaining stable.”

With rates essentially hitting zero, Gonzalez explained that the primary level left to fix the economy is fiscal policy — meaning direct spending enacted by the U.S. Congress, like the paid family leave and paid sick leave bill passed by the U.S. House of Representatives.

“We may also see some general stimulus to encourage spending by everyone once we have addressed the most critically impacted people and businesses,” Gonzalez said. “Hopefully, we see something to help small businesses that may face severe challenges created by the social distancing required to combat the spread of the disease.”

Monetary policy isn’t a quick tool, according to Hale, so it will be some time before the country knows whether this was sufficient action to sustain economic growth.

“It’s a large and coordinated move that will put households, the housing market, businesses, and the financial sector on better footing,” Hale said.

This message is only visible to admins.
Problem displaying Facebook posts. Backup cache in use.
Click to show error
Error: Unsupported get request. Object with ID 'Existing Feed' does not exist, cannot be loaded due to missing permissions, or does not support this operation. Please read the Graph API documentation at https://developers.facebook.com/docs/graph-api Type: GraphMethodException